Observe The Law When Dealing With Shareholders

Observe The Law When Dealing With Shareholders 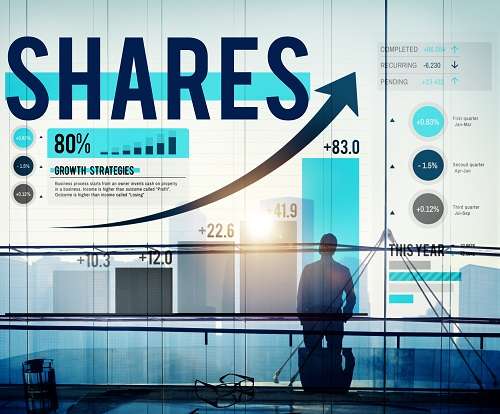 As a business owner, one of the most common ways you can raise capital is through the selling of shares, particularly if you have an LLC. While this gives you an solid avenue for acquiring capital for business operations, throughout the process you must be diligent to operate within the confines of the law. Having shareholders changes your business substantially and you need to understand how to deal with them appropriately.

One important way to maintain good relations with your shareholders is to communicate effectively. This includes communicating with them when business is not so good. The following post explains an unfortunate case between a company and its shareholders:

Thousands of Slater and Gordon shareholders will take part in a class action against the high-profile law firm following allegations the company knew it was in financial trouble.

Andrew Watson from Maurice Blackburn said Slater and Gordon misrepresented its financial prospects to the market after it acquired a division in the UK company Quindells in April 2015.

The value of Slater and Gordon shares plummeted and they reported a net loss of $1.02 billion in August, but the firm promised shareholders it would recover. Read more at ABC…

Whenever you make a business decision in good faith and it doesn’t bring the results you anticipated, it is important to communicate properly with your shareholders. That way, you maintain their trust. 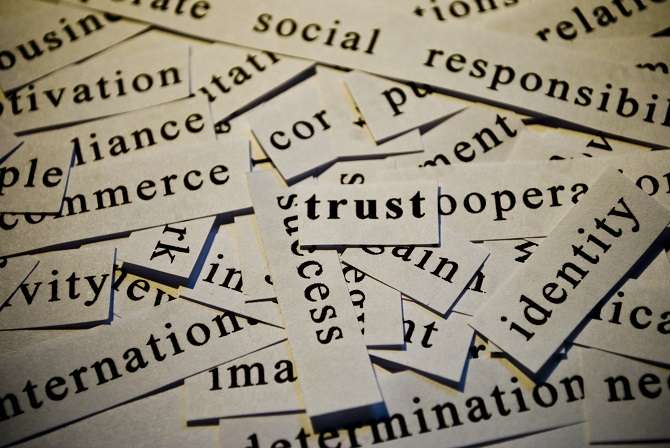 You also need to avoid any unlawful transactions that may jeopardize your shareholders’ investments. If not, you may end up in a lawsuit, as described in the following post:

Sears CEO Eddie Lampert and the company’s board of directors agreed to a $40 million settlement of a shareholder lawsuit that alleged Lampert had stripped the company of its best assets to benefit himself and his hedge fund.

After launching Seritage, Lampert orchestrated a big real-estate deal. Sears sold 235 stores, including many of its most profitable locations, to Seritage in 2015. Sears raised $2.7 billion from the sale and rented back the store space from Seritage….

The lawsuit said that the Sears stores were worth far more than $2.7 billion and that Lampert — by standing on both sides of the transaction — stood to benefit regardless. Read more at Business Insider…

There are some basic rules of engagement you need to observe when you have shareholders on your team. Having a legal adviser by your side will ensure that you avoid these pitfalls. 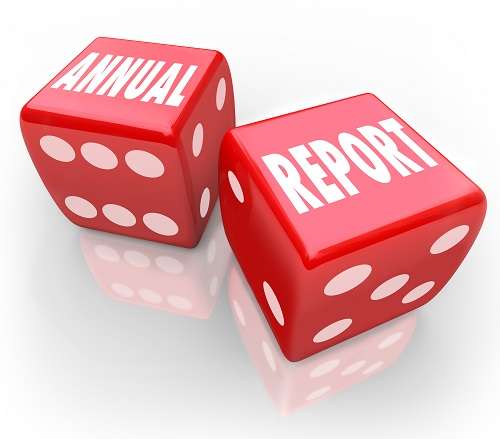 Another way you could end up in trouble with shareholders is when you give false or misleading statements. The following post describes such a scenario:

Caterpillar and some of its top executives are being sued by a shareholder in federal court just one day after a search warrant was issued at three local facilities as part of the ongoing investigation into the company’s tax practices overseas.

The law firm of Pomerantz LLP filed the lawsuit in Chicago’s federal court Friday on behalf of Jacob Newman. He is trying to have the suit gain class-action status. He alleges the company made false and misleading statements and engaged in unlawful acts related to CSARL, a parts subsidiary in Switzerland. Newman claims this has caused him “significant losses”.

Newman and his attorneys are asking for unspecified damages and is demanding a jury trial.  Read more at CI Proud…

It is advisable to engage a business attorney whenever you need to make any major decisions that will affect your shareholders. If you are looking representation for business law matters in Charlotte, Meek Law Firm can help. 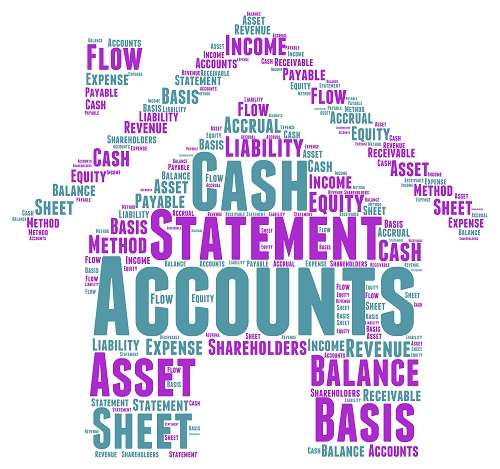 We are committed to providing our business law clients the best legal support in every situation. Attorney Jonathan Meek has assisted many business owners and he can help you as well. Call (704) 848-6335 or use the contact form on the website to schedule a consultation appointment.