Important Facts About Domestic Violence You Should Know

Important Facts About Domestic Violence You Should Know

Domestic violence is an evil no one should have to deal with. A spouse, life partner, boyfriend, girlfriend or other close family member will be the perpetrator in most cases. For victims, this fact alone makes the situation extremely complicated and emotionally overwhelming. Thankfully, there are laws in North Carolina that specifically protect victims and simplify the legal process. If you or someone you know are dealing with domestic violence, you can turn to the law for help. Let’s take a closer look at this very important issue. 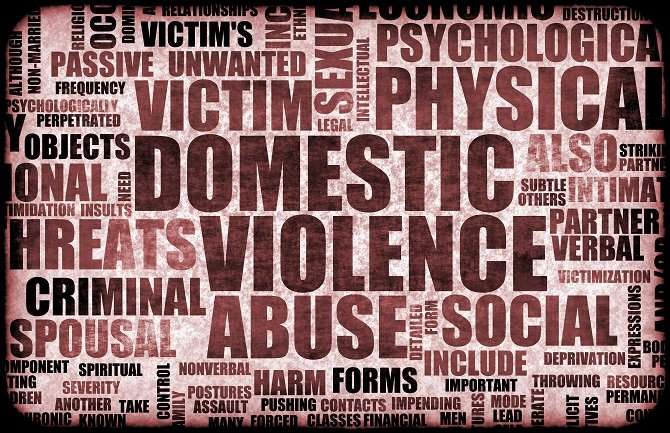 First, it’s important that we look at recent research on domestic violence in North Carolina. The following post has some excellent info:

CHARLOTTE, N.C. — A new study release by the Jamie Kimble Foundation for Courage shows how much domestic violence cost the state of North Carolina in 2018.

Ron Kimble lost his daughter Jamie to domestic violence in 2012. He started the foundation to carry on her legacy, and to educate people on the signs of domestic violence. Kimble says the most important statistic is the loss of life in our area. Read more at Spectrum Local News…

It is sad to think of the cost of domestic violence and especially the loss of life. This should give us the drive to curb it before the effects are fatal. 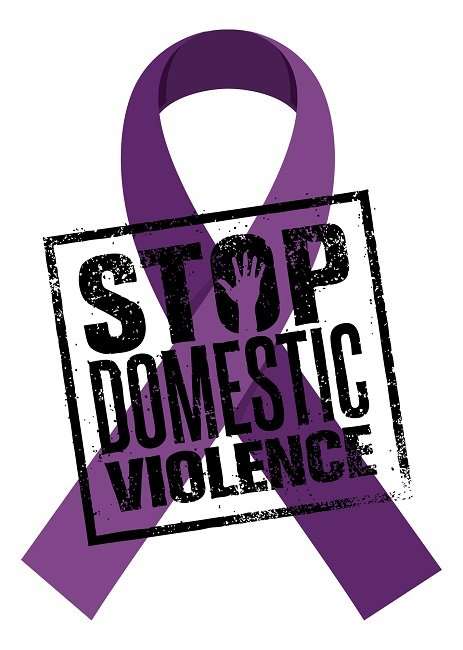 North Carolina residents have been actively seeking ways to reduce the fatalities that take place. The following post gives an example of the successful efforts made towards a better future:

WINSTON-SALEM, N.C. — Allison’s Law is once again before state lawmakers. The bill, which passed the House this week, would give victims of domestic violence warning when their offender gets near thanks to a GPS tracking system.

“If it saves one person’s life, then my sister didn’t die in vain,” Ashley Holt said.

In 2009, her sister Allison was killed by her estranged husband just days after he was served with a 50B restraining order.

“If the bill had been in place then it would have alerted my sister and my sister would have been given time to get her and the kids out,” Holt said. Read more at Fox 8…

It’s always inspiring to see people who have lost their loved ones doing something to prevent future incidences, like Allison’s family. 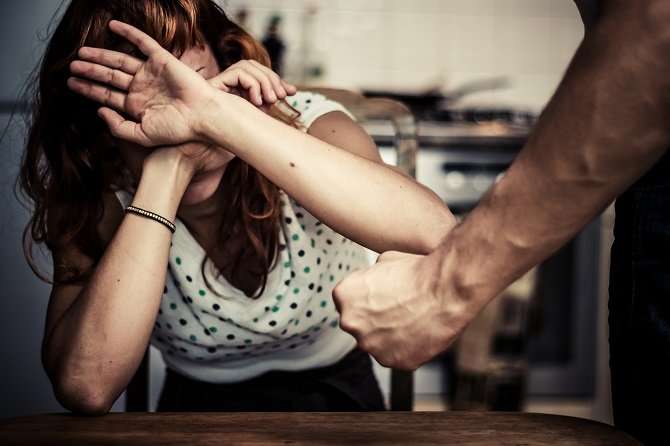 Good thing is, the government is looking into ways of preventing domestic violence-related crime. The following post explains more on this:

Attorney General Josh Stein announced Wednesday a new tool that the state Department of Justice and some police departments will use to prevent homicides related to domestic violence.

The Lethality Assessment Protocol will help police officers identify when victims of domestic violence are at a high risk of future harm from their partners.

Stein spoke to the impact the tool could have on those victims of domestic violence. Read more at WFAE 90.7…

Remember, there’s help for you or someone you know who is experiencing domestic violence. Don’t let yourself or them suffer in silence. If you need a professional lawyer to help or advise you appropriately in these matters in Charlotte, NC, attorney Jonathan Meek is here for you. Meek Law Firm will represent you to ensure that your rights and safety are fully protected. Call Meek Law Firm today at (704) 848-6335.