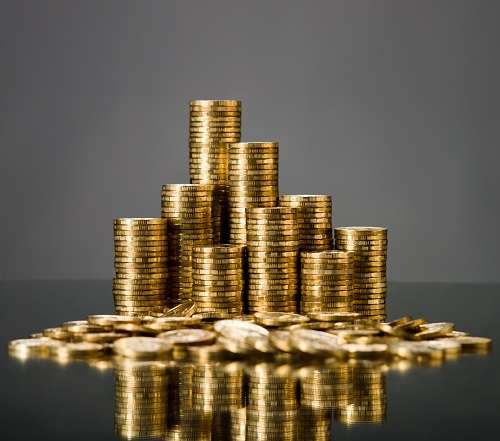 In order to start a business, you must have capital, i.e., money available to cover the costs of doing business while you get your company off the ground. During the start-up stages of business and for the first few years, a great deal of money can be spent. During this time, as the business owner, you will have to find ways to keep working capital available until your venture can pay its own way. There are several ways that you can raise capital, but some are riskier than others.

There are a few important factors to consider when you’re trying to capitalize your business. The following post has advice from hotel founders who have succeeded in doing this during differing economic climates:

If you have interacted with anyone in the startup ecosystem in the last 9-12 months, chances are it would have taken only a few minutes for your conversation to drift towards the gloomy investment climate…

We at Treebo Hotels raised our Series-A round in June 2015, when investor confidence and feel-good about India was at its peak…Towards the beginning of this year, however, when we hit the road to raise our Series-B round, we found ourselves bang in the middle of the proverbial nuclear winter…By the time we closed our round in July, having seen these contrasting environments, we had gathered some valuable learnings regarding fundraising, which we thought we’d share through this article. We’d talk about four questions – a) how much to raise, b) when to raise, c) who to raise from, and d) how to run the process. Read more at Your Story…

It is critical that you have a clear picture of how to go about raising capital. Answering the four questions discussed in the above post will give you a good start. 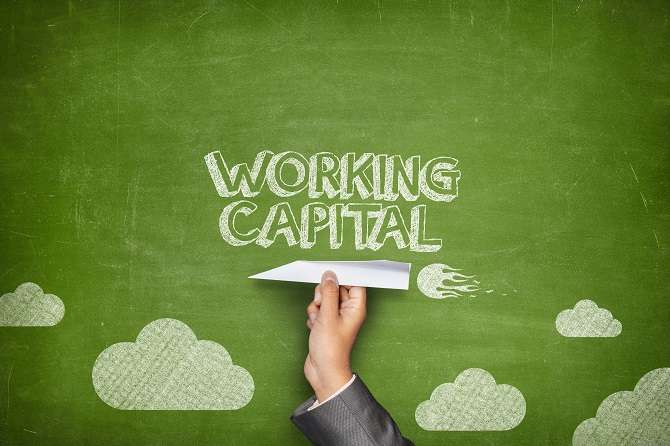 One of the options commonly proposed for raising start-up capital is asking those closest to you for it. The following post from a seasoned entrepreneur tells us why he chose not to go down that path, and what he did instead:

Just like a first date, I remember every detail of my first start-up. It was a busy time in my life, but there are many things that stand out. Thankfully, seen now in life’s rearview mirror, those memories are lessons that allowed me to be significantly more effective in my current enterprises.

Our first investor was fond of asking about what he called “the three F’s,” as in “Who are the friends, family and fools willing to help fund the expansion of XYZ?”

I’m an emotional, caring person. I want to make sure the people with confidence in me can rely on my intentions. These are three alternative sources of funding I used to avoid needing money from the three F’s. Read more at Entrepreneur… 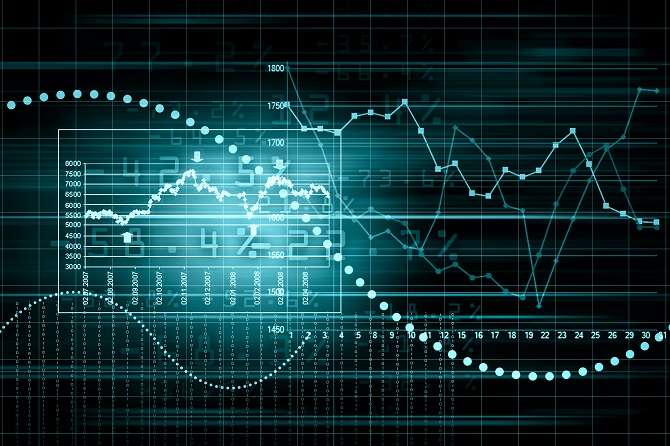 Seeking venture capital is another popular method of raising start-up money. It has its pros and cons. The following post gives a view of venture capital funding that you should consider before making any decisions:

The Case For Avoiding Venture Capital

For entrepreneurs, the siren call of venture capital is everywhere. In the U.S., VCs raised a total of $40.6B in 2016 (according to Pitchbook data), the largest sum since the jaw-dropping $101.4B in the midst of the dotcom land rush in 2000.

As the CEO of a growing venture, I get 20-30 calls and emails per week from VCs wanting to give us money. And every time, my answer is “no.” Don’t get me wrong—this is not because our company has hit the jackpot and our pockets are flowing with money.

Growth capital is the continuing anthem for every organization I know. But I have no desire for VC investment, and I am far from alone. Here are my five biggest reasons to suggest that every company should avoid or at least postpone the need for VCs: Read more at Forbes… 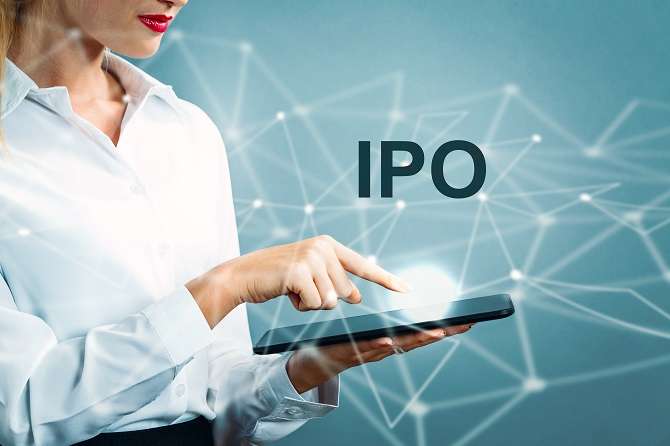 However you choose to raise business capital, you need to be well aware of the legalities that are part and parcel of the process. It is prudent to retain a business lawyer to guide you through the potential pitfalls of working with money that is not your own. At Meek Law Firm, attorney Jonathan Meek has the expertise to ensure that you start your business the right way, including raising operating money and protecting yourself from liability.

Call (704) 848-6335 or use the contact form on the website to schedule a consultation appointment about your business law needs. We look forward to hearing from you.